“Ingénieurs Citoyens” and “Adelphie”, two student associations at Grenoble INP – UGA, organised the first gender equality week, which was held entirely online from 1 to 5 February 2021. A number of events were offered to the students, including a conference/round table discussion on the theme of “gender equality at work”. The guests for that afternoon included Céline Ternon, in charge of the “Gender Equality” mission at Grenoble INP – UGA, and vice-president of the Parité Science association, as well as Karine Froger and Delphine Marhic, both of whom are engineers at Renault.

Thanks to her speech entitled “La mixité femmes-hommes, on a toutes et tous à y gagner !” (Gender diversity – a benefit to all!), Céline Ternon, who is also a lecturer and researcher at Grenoble INP – Phelma, UGA, gave us a better understanding as to why there is such a low percentage of women in the research and scientific communities in general. Those who were not well acquainted with the subject were able to discover that this phenomenon is the product of several factors: collective unconscious, education, stereotypes, sexist bias, sexual orientation, etc. After covering these factors, Céline Ternon then presented the importance of gender diversity for the well-being of all and as a performance driver for companies and society as a whole. For example, the companies that were least impacted by the 2008 economic crisis were also those with the most diverse management teams.

Karine Froger and Delphine Marhic, both of whom are engineers at Renault, shared key testimonials during the conference. They spoke of their professional experience in the automotive industry, a sector in which female representation decreases as you go up in the hierarchy. In light of this observation, the company set up the “Women@Renault” movement in order to highlight “female role models” and has recently joined the StOpE[1] initiative, which aims to encourage gender diversity at all hierarchical levels and to tackle the source of the phenomenon: everyday sexism, stereotypes, but also the impact of education on self-confidence. In fact, even with identical skill level, women often feel less legitimately entitled to new positions or promotions than men. And the moment that they dare ask for a promotion, stereotypes start flying, as Karine Froger explains. 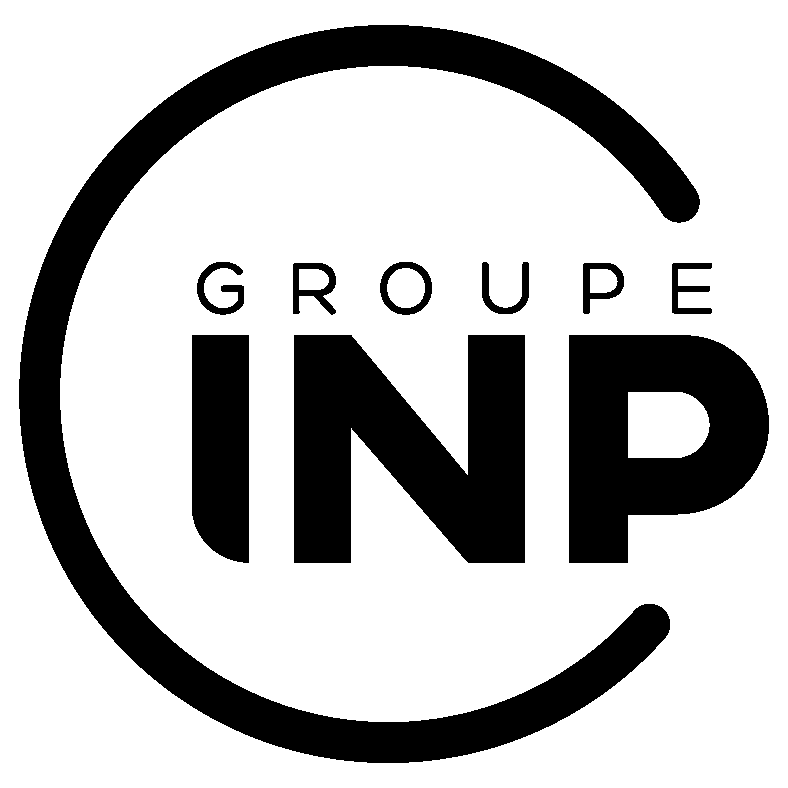 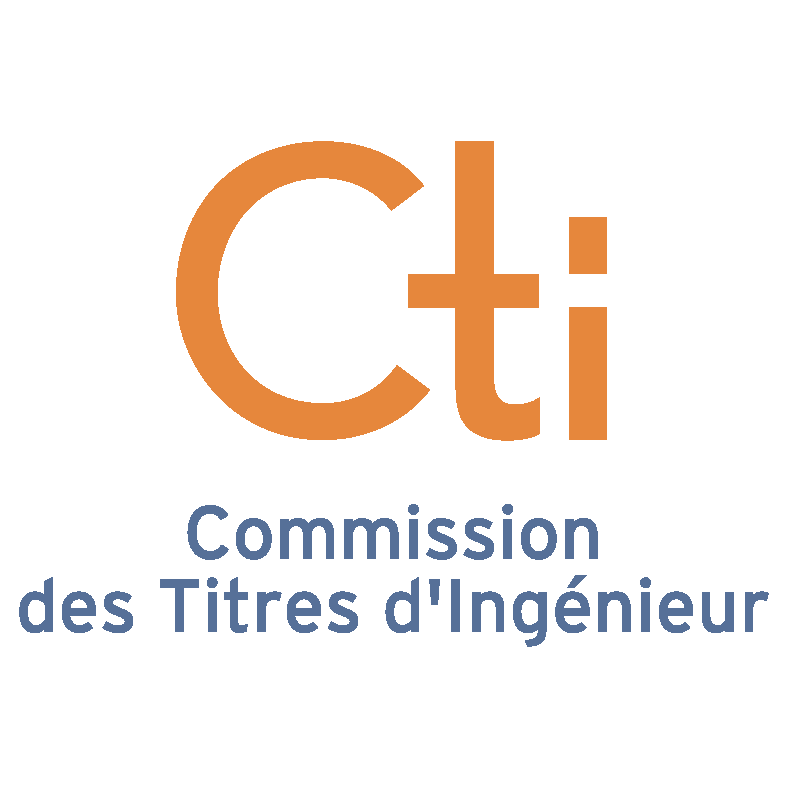 Internships and end of studies projects

A school of Grenoble INP, UGA

General information on the course

The first year at PHELMA

Internships and end of studies projects

A school of Grenoble INP, UGA

I AM LOOKING FOR A COURSE TRAINING

I am looking for courses training 100% in english
Tab Content